Thank you to Latif Askia Ba for this wonderful review of the Blood Pudding Press poetry chapbook, "i saw god cooking children / paint their bones" by john comptom

"john compton's most recent chapbook, “i saw god cooking children / paint their bones,” produced and published beautifully by Blood Pudding Press, is a testament to love—not the trite and sappy kind, but the kind “rooted in piss and shit” as the Zen saying goes.Captured in Compton’s (perpetually) turning phrases, peppered by his playful and refreshingly rare diction—catastrophe flowers across these pages, and though they are few, they manage to create an unignorable echo, which rattles furiously in the mind by the end of the collection.It’s not really my place to read into things, but I’m going to anyway. It seems that the source of this powerful resonance is Compton’s mother, a reoccurring character throughout the book, who (being “plagued / by a psychotic / god”) had a contentious relationship with the poet, and instead of letting this relationship live in a slew of depressing word salads, Compton sets up a sort of dialectic with the pain of being his mother’s “faggot son.”The poet, rejecting this identity, re-educates us (and corrects his mother) in his sexual vignettes like “fellation” or “the memory of seeing my first uncut penis.”Even in a poem named “the israeli war,” where you expect an account of pure misery, Compton refuses this from us. Instead, his description is tender: “an explosion of wings.” And so, in this very way, he takes the words and deeds of his mother and bends them around his lines into gentle, ornate lamentations.Reading “i saw god painting children…” felt like I was eavesdropping on an intimate conversation between a mother and her son, and even if their relationship was marked by suffering, I could still hear the stubborn cadence of love…or maybe it was just me breathing too loudly. Either way, you can buy this chapbook and other masterly constructed chapbooks at https://www.etsy.com/shop/BloodPuddingPress
Posted by Juliet Blood Pudding at 3:50 AM 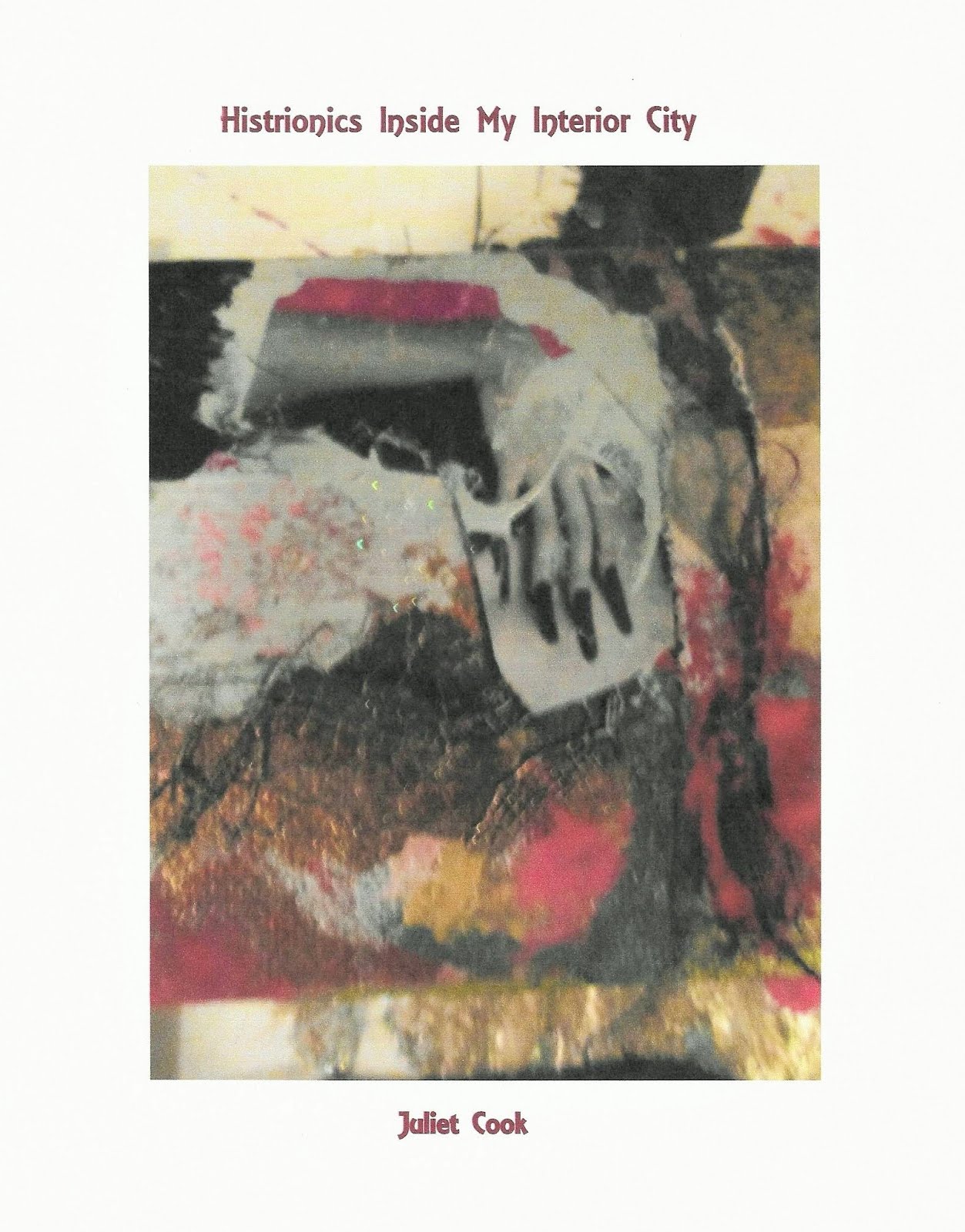 (NEW!) The Rabbits With Red Eyes 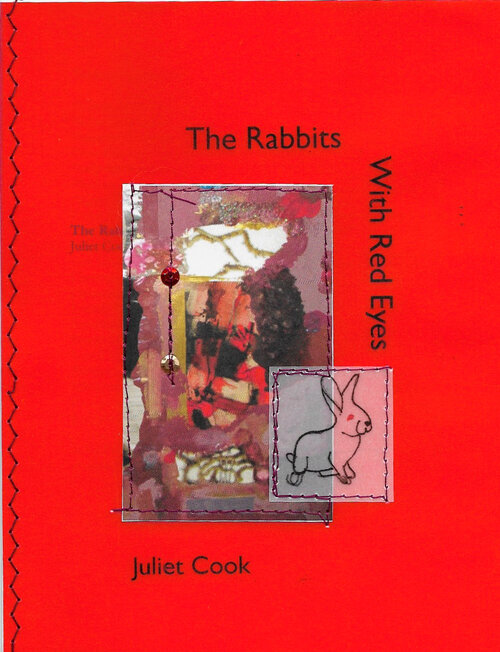 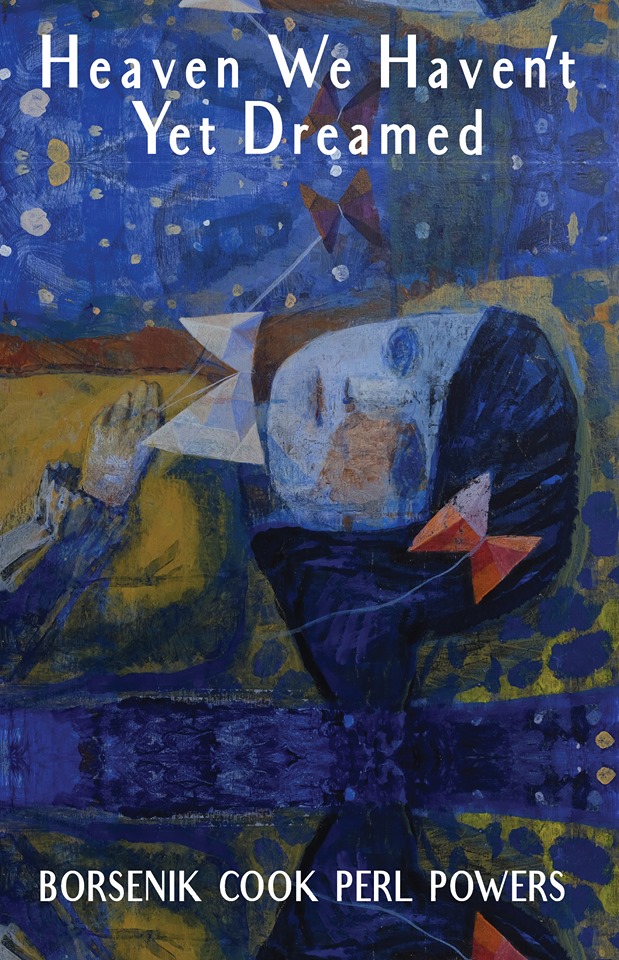 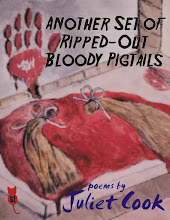 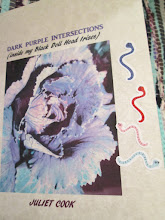 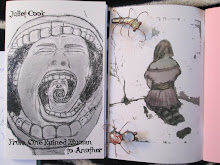 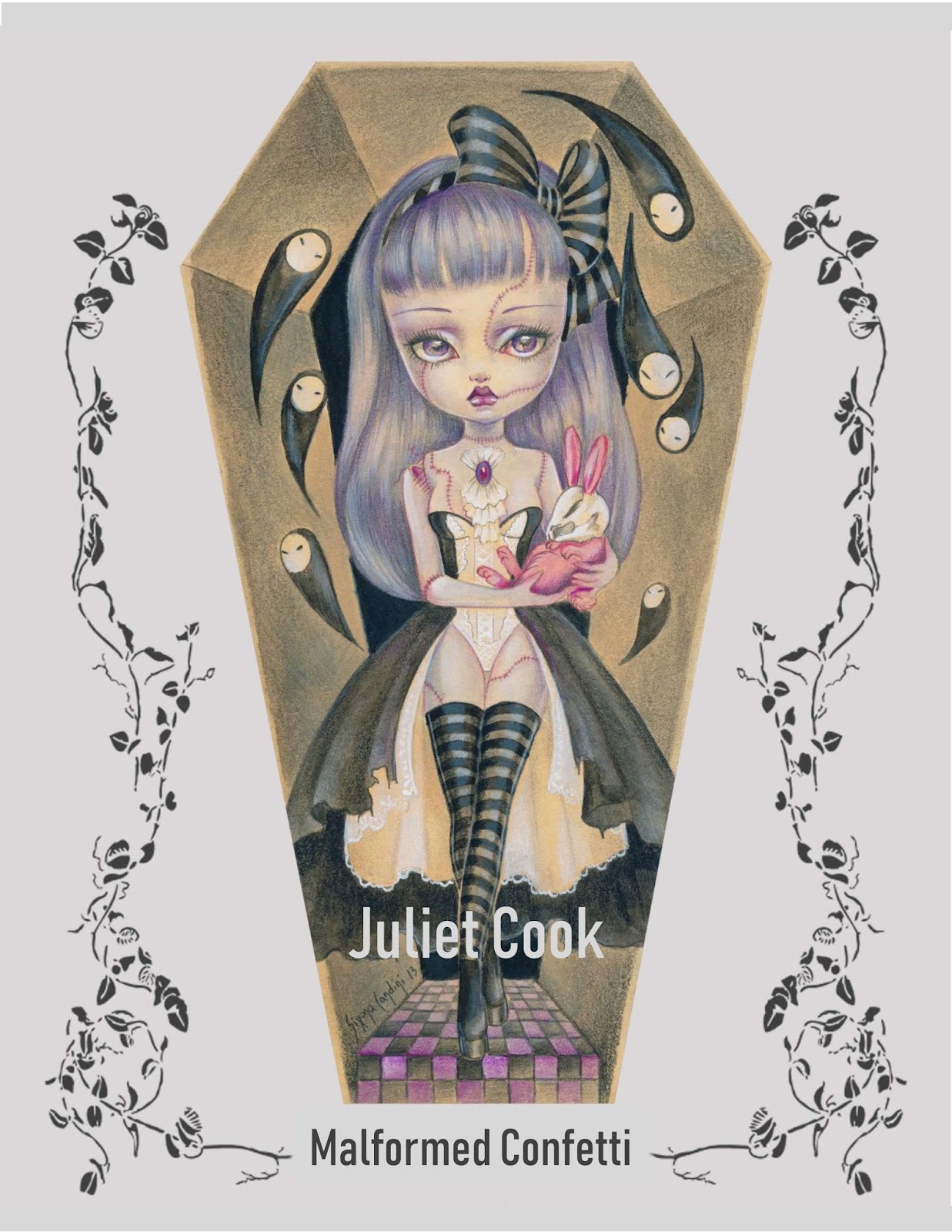 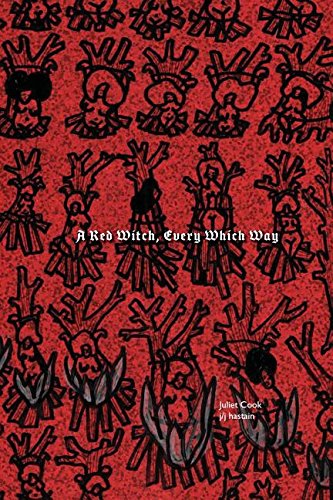 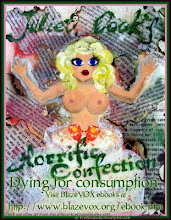